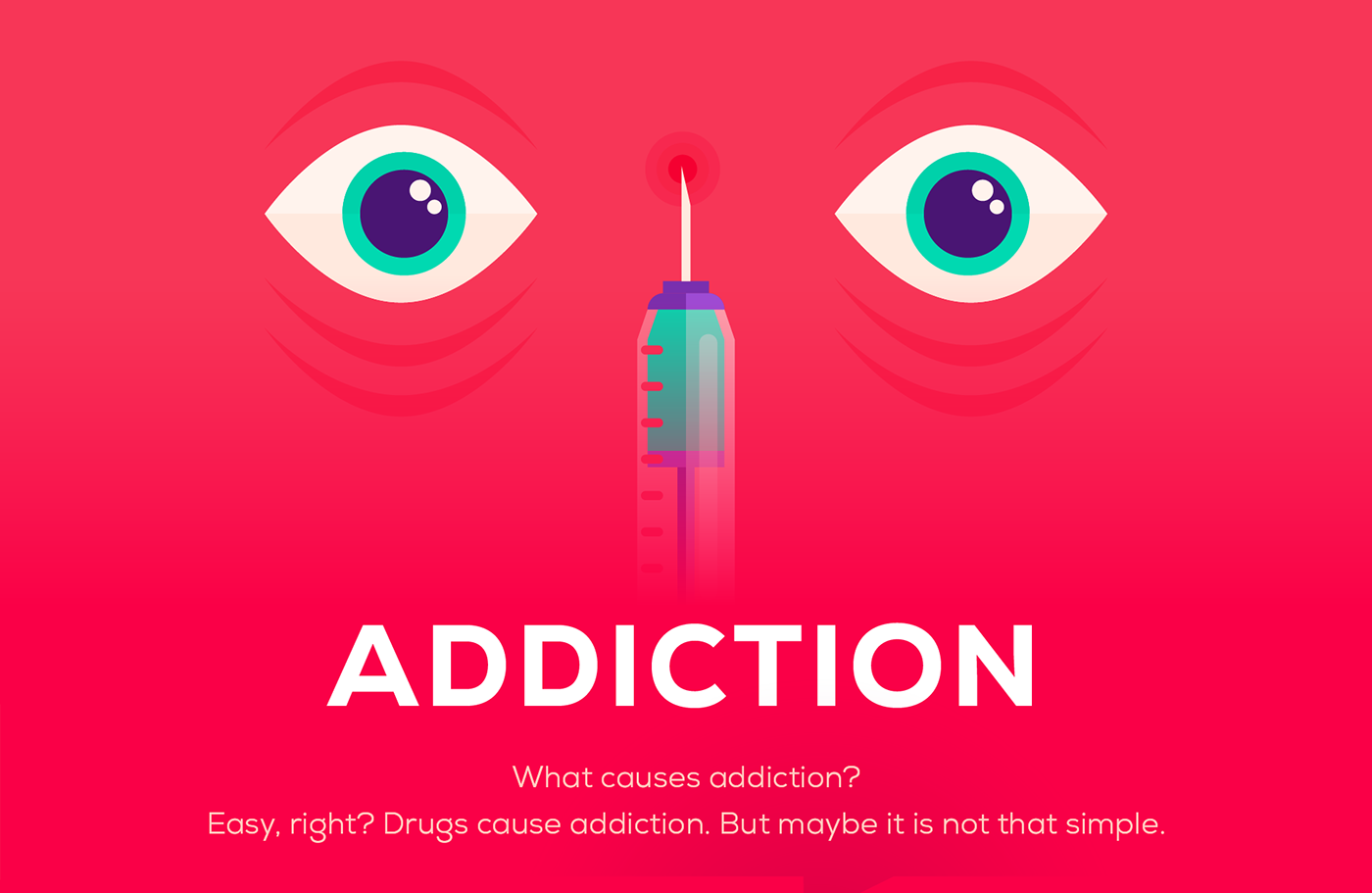 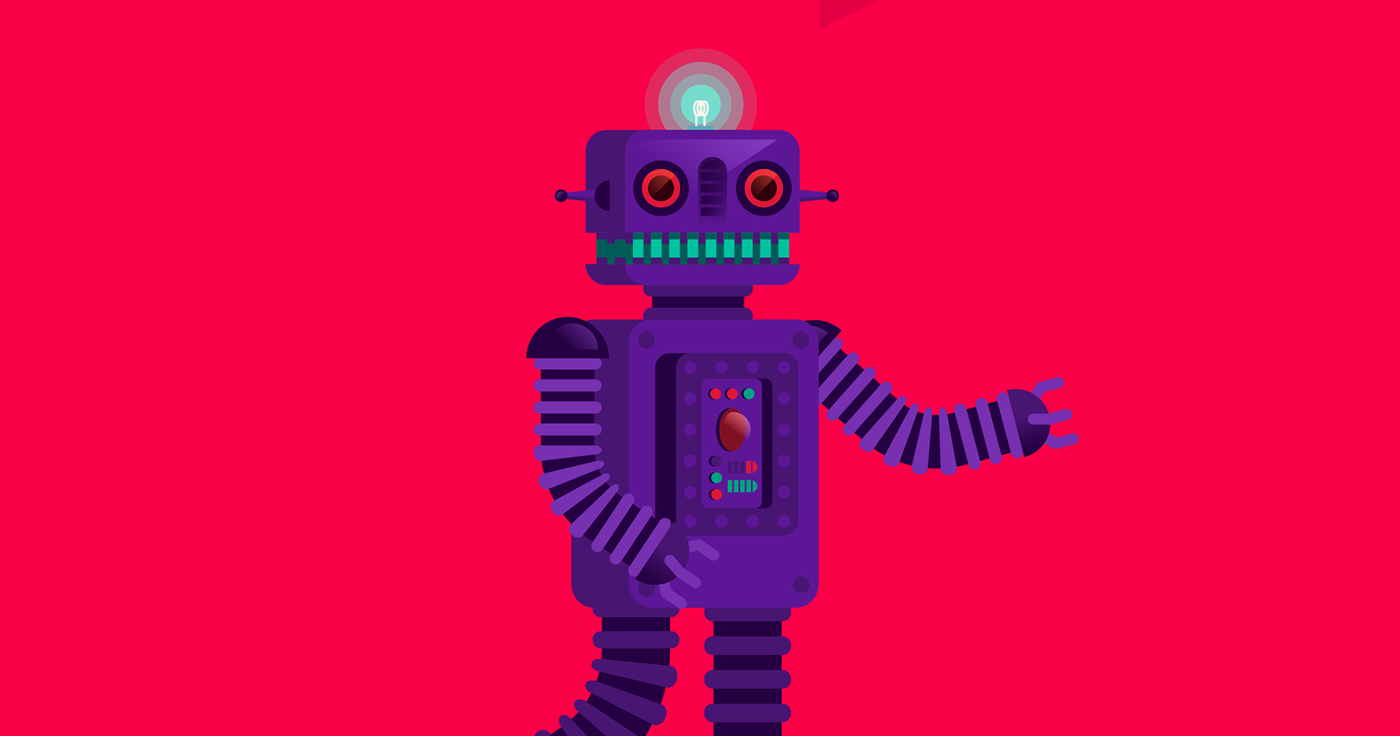 Craving – a powerful desire for something.

1 Are you addicted to anything?

2 Is gambling an addiction?

1 What are you addicted to?
2 Should some drugs be legalized? Why?
3 Do you agree that the opposite of addiction is not sobriety but connection?

What causes say heroin addiction? This is a really stupid question, right? It's obvious we all know it heroin causes heroin addiction. Here's how it works. If you use heroin for 20 days by day 21 your body would physically crave the drug ferociously because there are chemical hooks in the drug. That's what addiction means but there's a catch. Almost everything we think we know about addiction is wrong. If you for example you break your hip you'll be taken to a hospital and you'll be given loads of diamorphine for weeks or even months. Diamorphine is heroin. It's in fact much stronger heroin than any addict can get on the street because it's not contaminated by all the stuff drug dealers dilute it with. There are people near you being given loads of deluxe heroin in hospitals right now so at least some of them should become addicts but this has been closely studied it doesn't happen. The old grandmother wasn't turned into a junkie by her hip replacement. Why is that? Our current theory of addiction comes in part from a series of experiments that were carried out earlier in the 20th century. The experiment is simple. You take a rat and put it in a cage with two water bottles. One is just water the other is water laced with heroin or cocaine.  Almost every time you run this experiment the rat will become obsessed with the drugged water and keep coming back for more and more until it kills itself. But in the 1970s Bruce Alexander a professor of psychology noticed something odd about this experiment. The rat is put in the cage all alone. It has nothing to do but take the drugs. What would happen he wondered if we tried this differently so he built a rat park which is basically heaven for rats. It's a lush cage where the rats would have colored balls, tunnels to scamper down, plenty of friends to play with and they could have loads of sex. Everything a rat about town could want and they would have the drugged water and the normal water bottles. But here's the fascinating thing. In rat park rats hardly ever use the drugged water. None of them ever use it compulsively, none of them ever overdose. But maybe this is a quirk of rats right? Well, helpfully there was a human experiment along the same lines - the Vietnam War. Twenty percent of American troops in Vietnam were using a lot of heroin. People back home were really panicked because they thought there would be hundreds of thousands of junkies on the streets of the United States when the war was over but a study followed the soldiers home and found something striking. They didn't go to rehab they didn't even go into withdrawal. Ninety-five percent of them just stopped after they got home. If you believe the old theory of addiction that makes no sense but if you believe professor Alexander's theory it makes perfect sense because if you're put into a horrific jungle in a foreign country where you don't want to be and you could be forced to kill or die at any moment doing heroin is a great way to spend your time but if you go back to your nice home with your friends and your family it's the equivalent of being taken out of that first cage and put into a human rat park. It's not the chemicals it's your cage. We need to think about addiction differently. Human beings have an innate need to bond and connect. When we are happy and healthy we will bond with the people around us but when we can't because we're traumatized, isolated, or beaten down by life we will bond with something that gives us some sense of relief. It might be endlessly checking a smartphone. It might be pornography, video games, Reddit gambling or it might be cocaine but we will bond with something because that is our human nature.  The path out of unhealthy bonds is to form healthy bonds to be connected to people you want to be present with. Addiction is just one symptom of the crisis of disconnection that's happening all around us we all feel it.  Since the 1950s the average number of close friends in American has been steadily declining at the same time the amount of floor space in their homes has been steadily increasing. To choose floor space over friends to choose stuff over connection. The war on drugs we've been fighting for almost a century now has made everything worse.  Instead of helping people heal and getting their life together, we have cast them out from society. We have made it harder for them to get jobs and become stable. We take benefits and support away from them if we catch them with drugs. We throw them in prison cells which are literally cages.  We put people who are not well in a situation that makes them feel worse and hate them for not recovering. For too long we've talked only about individual recovery from addiction but we need now to talk about social recovery because something has gone wrong with us as a group. We have to build a society that looks a lot more like rat Park and a lot less like those isolated cages. We are going to have to change the unnatural way we live and rediscover each other. The opposite of addiction is not sobriety the opposite of addiction is connection.

What’s the story behind the images? 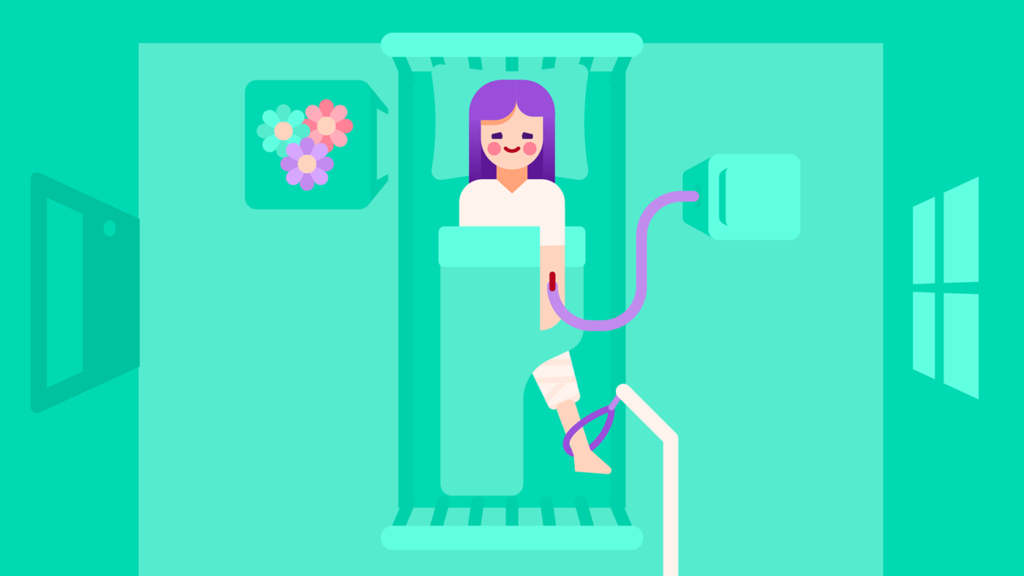 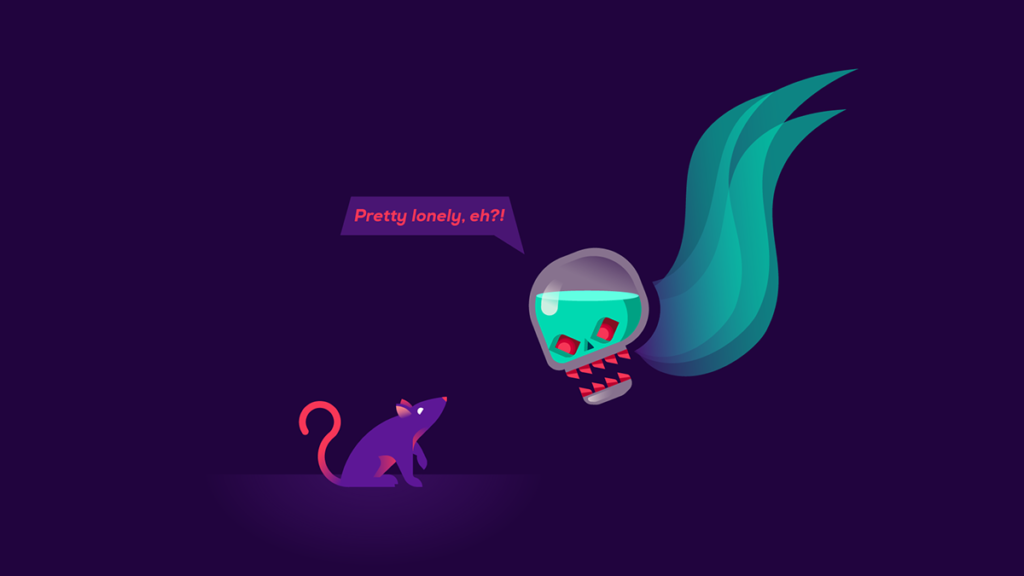 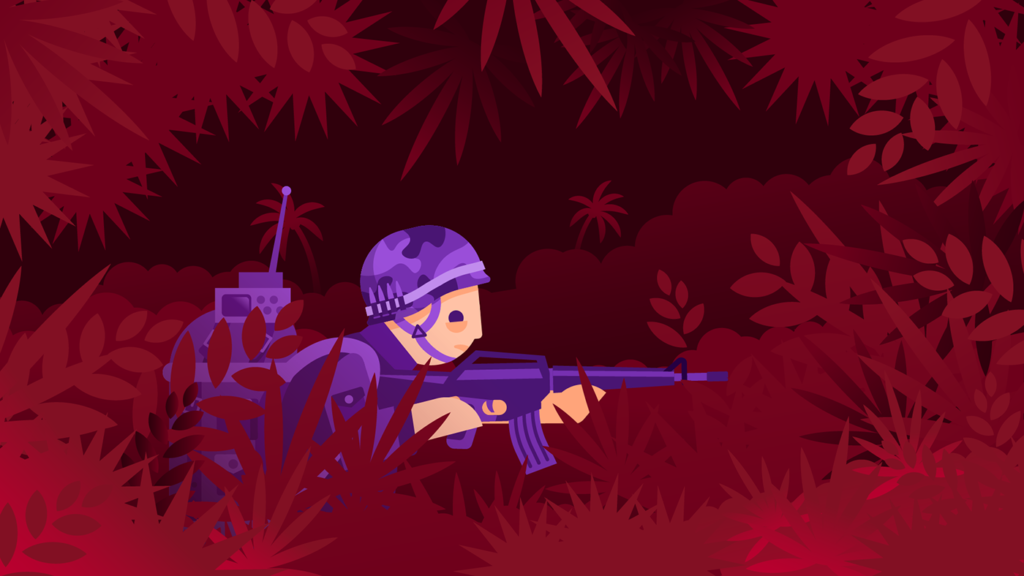 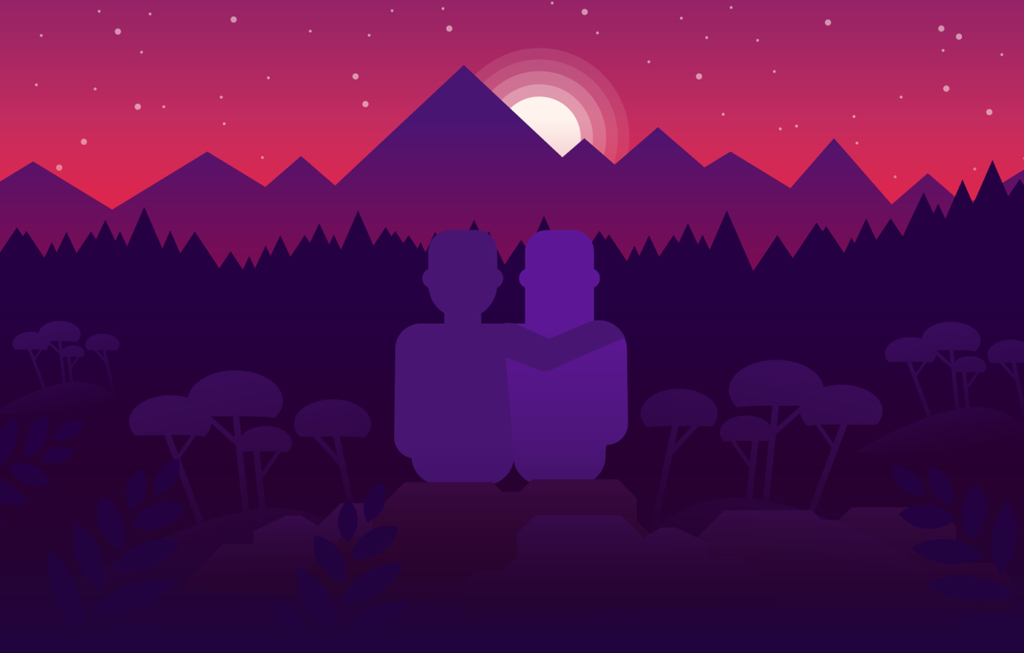 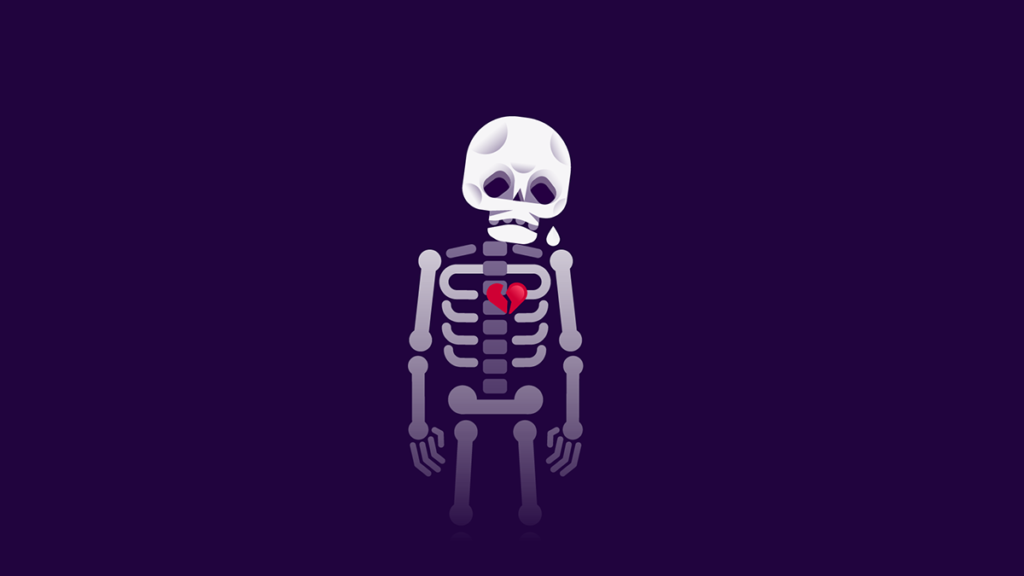 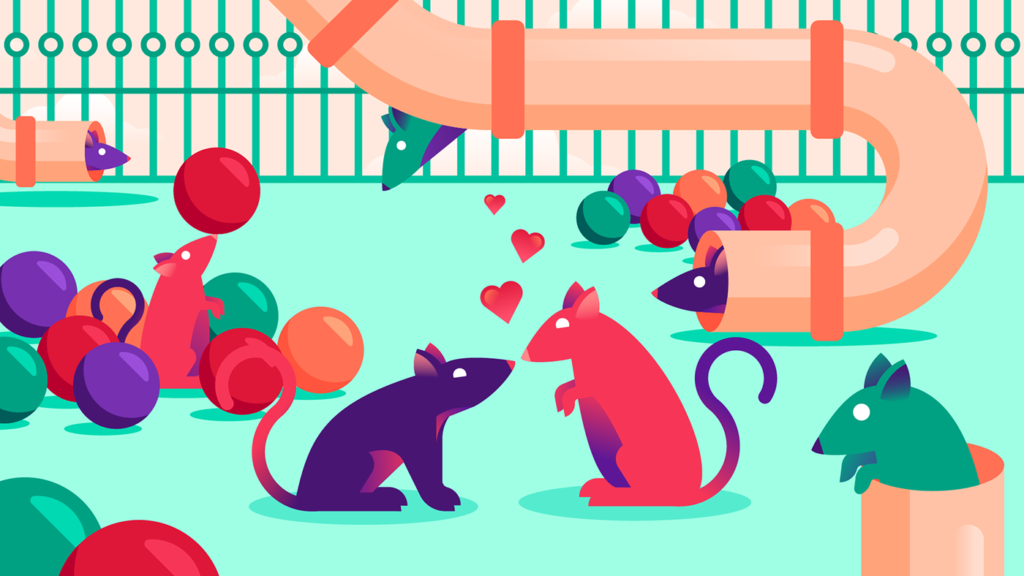 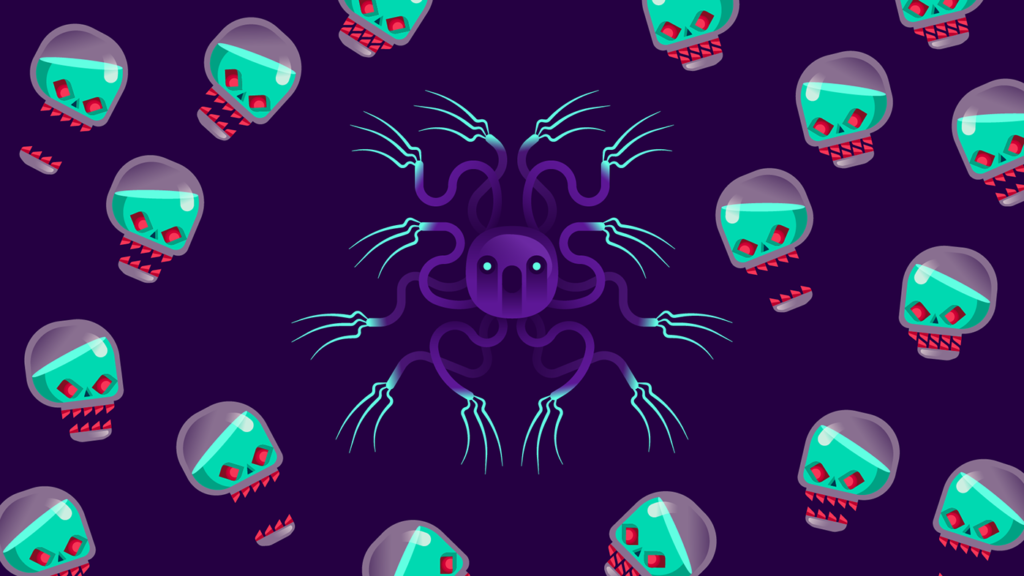 Thanks for being active!