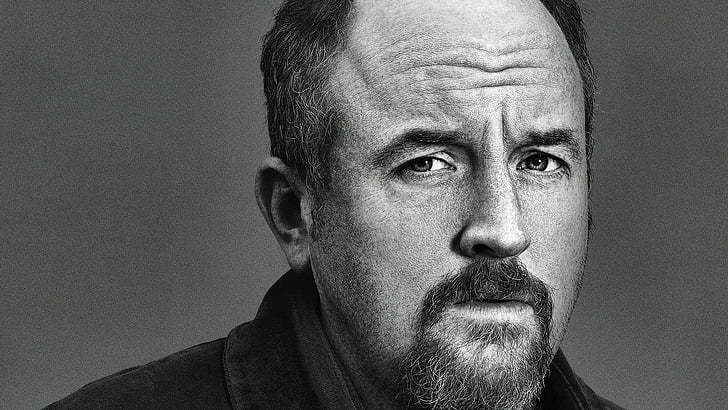 Should kids forgive their parents whatever happens?

Are kids supposed to take care of their parents when they are old?

Uncle X: Louie, let me ask you something.  When a man has intercourse with a prostitute, he covers his organ with protection (mimics the rolling on of a condom onto his middle finger) so that he won't catch her wretchedness. He is acting in the interest of his family so that he won't take it home to his wife.

Uncle X: But, between a father and his son (mimics unrolling of the condom off a finger), there can be no separation. No boundary. A father calls, a son answers. A father beckons, a son comes! This is for life, Louie. For life!

Do you agree with Uncle X? Why?

We say ‘a place to park’, ‘something to eat’, ‘work to do’ etc. Sometimes there is a preposition (on, with, etc.) after the verb:

We use FOR with nouns and with Ving to say what something is used for.

We use What...for to ask about purpose.

We use So that (not to …) especially with can/could and will/would. You can leave out that.

Complete these sentences using TO + a suitable verb.

Put in TO or FOR.

Make one sentence from two, using SO THAT.

1 I hurried. I didn’t want to be late.
I hurried so that I wouldn’t be late.