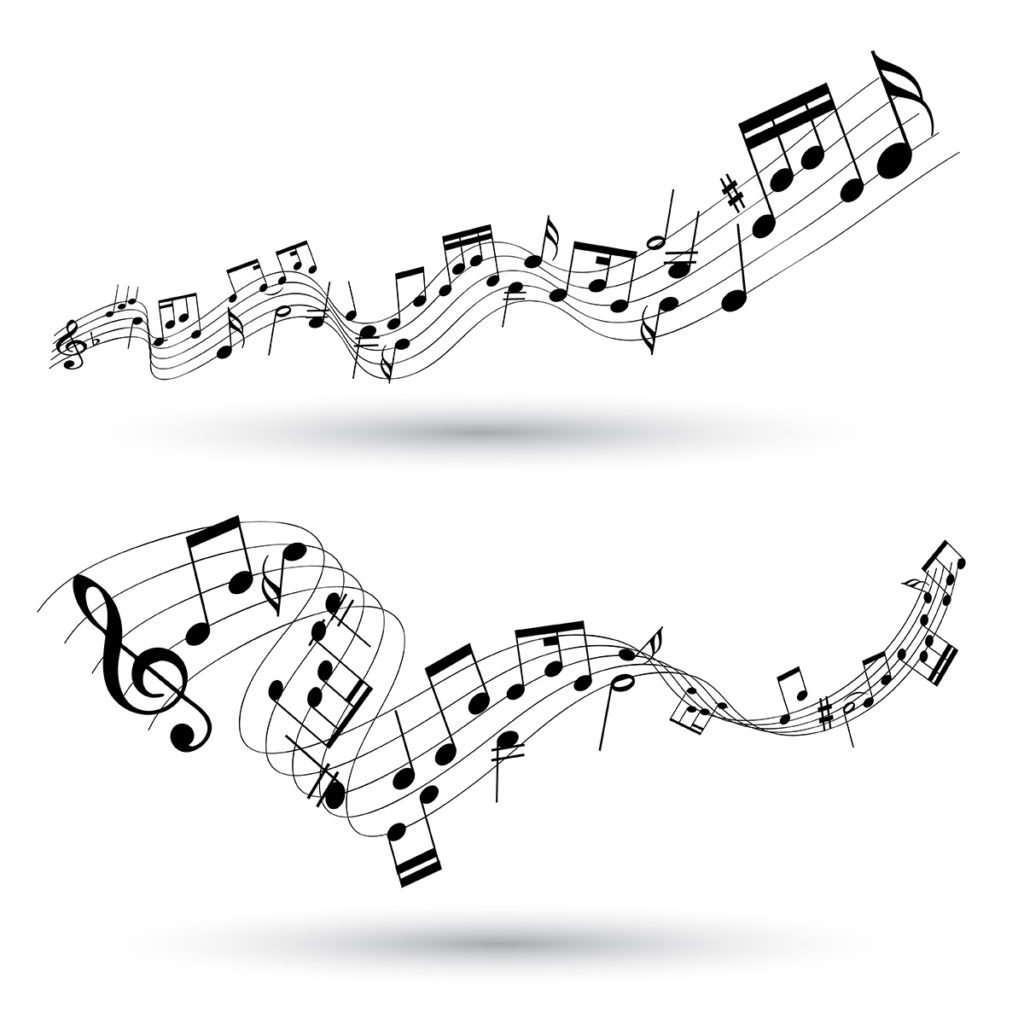 Brain – an organ inside the head that controls thought, memory, feelings, and activity

Workout – an exercise to improve strength and/or physical appearance

1 Do you play any musical instrument? Which? If not, would you like to learn?

2 Do you have a favorite kind of music?

When you listen to music, multiple areas of your brain become engaged and active. But when you actually play an instrument, that activity becomes more like a full-body brain workout. What’s going on? Anita Collins explains the fireworks that go off in musicians’ brains when they play and examines some of the long-term positive effects of this mental workout.

Play Video
Did you know that every time musicians pick up their instruments, there are fireworks going off all over their brain? On the outside, they may look calm and focused, reading the music and making the precise and practiced movements required. But inside their brains, there's a party going on. How do we know this? Well, in the last few decades, neuroscientists have made enormous breakthroughs in understanding how our brains work by monitoring them in real-time with instruments like fMRI and PET scanners. When people are hooked up to these machines, tasks, such as reading or doing math problems, each has corresponding areas of the brain where activity can be observed. But when researchers got the participants to listen to music, they saw fireworks. Multiple areas of their brains were lighting up at once, as they processed the sound, took it apart to understand elements like melody and rhythm, and then put it all back together into the unified musical experience. And our brains do all this work in the split second between when we first hear the music and when our foot starts to tap along. But when scientists turned from observing the brains of music listeners to those of musicians, the little backyard fireworks became a jubilee. It turns out that while listening to music engages the brain in some pretty interesting activities, playing music is the brain's equivalent of a full-body workout. The neuroscientists saw multiple areas of the brain light up, simultaneously processing different information in intricate, interrelated, and astonishingly fast sequences. But what is it about making music that sets the brain alight? The research is still fairly new, but neuroscientists have a pretty good idea. Playing a musical instrument engages practically every area of the brain at once, especially the visual, auditory, and motor cortices. As with any other workout, disciplined, structured practice in playing music strengthens those brain functions, allowing us to apply that strength to other activities. The most obvious difference between listening to music and playing it is that the latter requires fine motor skills, which are controlled in both hemispheres of the brain. It also combines the linguistic and mathematical precision, in which the left hemisphere is more involved, with the novel and creative content that the right excels in. For these reasons, playing music has been found to increase the volume and activity in the brain's corpus callosum, the bridge between the two hemispheres, allowing messages to get across the brain faster and through more diverse routes. This may allow musicians to solve problems more effectively and creatively, in both academic and social settings. Because making music also involves crafting and understanding its emotional content and message, musicians often have higher levels of executive function, a category of interlinked tasks that includes planning, strategizing, and attention to detail and requires simultaneous analysis of both cognitive and emotional aspects. This ability also has an impact on how our memory systems work. And, indeed, musicians exhibit enhanced memory functions, creating, storing, and retrieving memories more quickly and efficiently. Studies have found that musicians appear to use their highly connected brains to give each memory multiple tags, such as a conceptual tag, an emotional tag, an audio tag, and a contextual tag, like a good Internet search engine. How do we know that all these benefits are unique to music, as opposed to, say, sports or painting? Or could it be that people who go into music were already smarter, to begin with? Neuroscientists have explored these issues, but so far, they have found that the artistic and aesthetic aspects of learning to play a musical instrument are different from any other activity studied, including other arts. And several randomized studies of participants, who showed the same levels of cognitive function and neural processing at the start found that those who were exposed to a period of music learning showed enhancement in multiple brain areas, compared to the others. This recent research about the mental benefits of playing music has advanced our understanding of mental function, revealing the inner rhythms and complex interplay that make up the amazing orchestra of our brain.
Vocabulary is coming shortly