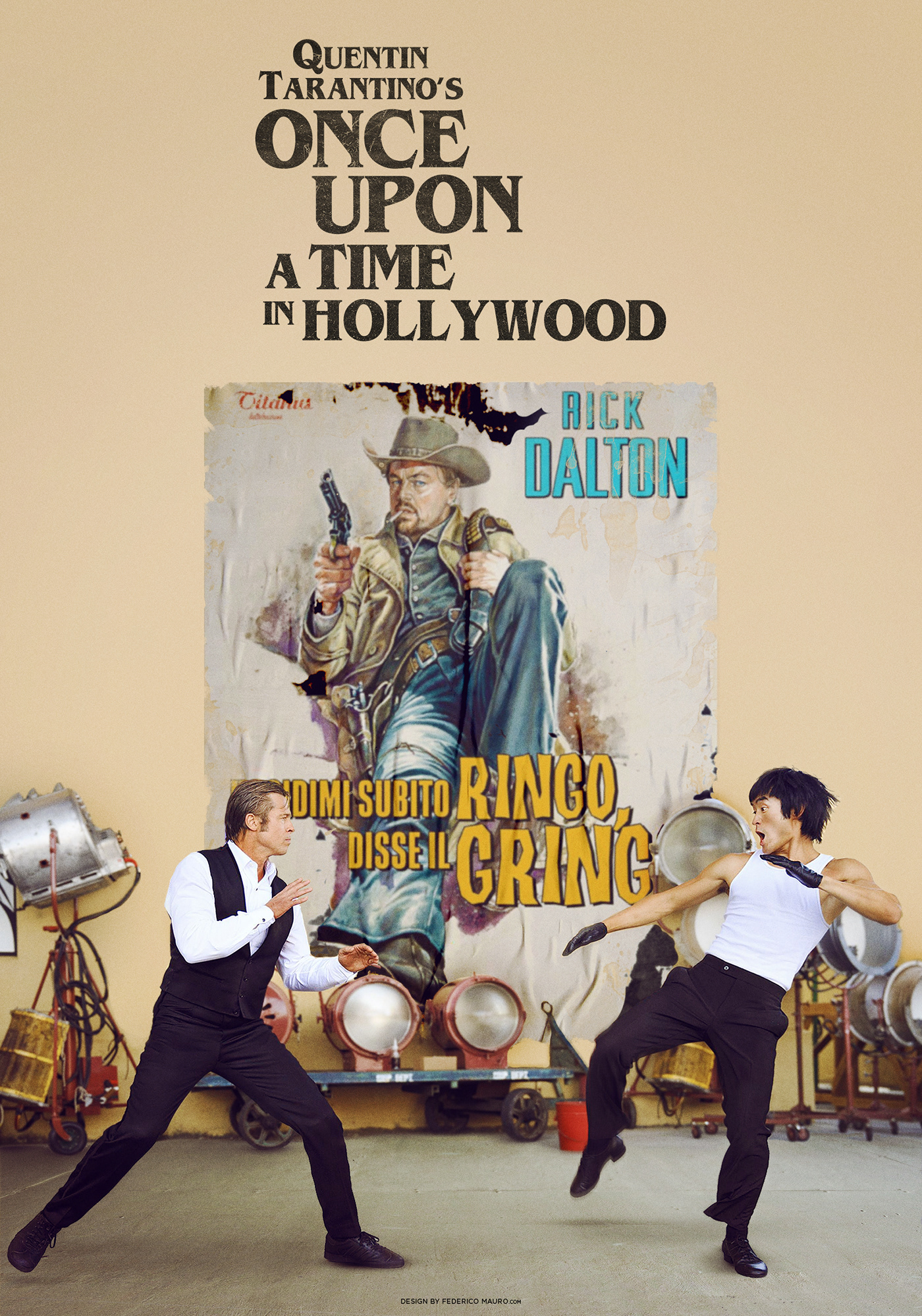 Martial arts– various sports, which originated chiefly in Japan, Korea, and China as forms of self-defense or attack, such as judo, karate, and kendo.

2. Who is your favorite actor and why? Do you think he has a stuntman?

Since the release of “Once Upon a Time in Hollywood,” director Quentin Tarantino has been outspoken about his depiction of Bruce Lee as an arrogant figure. The portrayal has received blowback from Lee’s fans and his daughter, Shannon Lee, as being inaccurate.

Say the following words without pauses.

Bruce Lee: Now, I admire Cassius Clay. I do. What I admire is in his sport there’s an element of true combat. When Cassius Clay meets Sonny Liston in the ring, that’s not two athletes posturing. That’s combat. Two men trying to kill each other right now. If you don’t beat him, he kills you. That’s beyond athletics. That’s beyond ‘Wide World of Sports,’ you know. That’s two warriors engaged in combat. That’s what I admire. In martial arts tournaments, they won’t let you fight like that. It’s very frustrating. You stand in front of a guy, you just want to let him have it! But you can’t. So, you got to do this play-acting patty cake version. Cassius Clay, Sonny Liston, Joe Louis. The colored boxer, not that white kickboxing asshole. They do what they need to do to win. They unleash as much punishment as they have to to defeat the other guy. But, in martial arts tournaments, I do to win what they do to win. I unleash all my power. I kill people.

- If you fought Cassius Clay, who would win?

- But if you did, what do you think would happen?

Hey, you. What’s your name?

Bruce Lee You know, you’re kinda pretty for a stuntman.

Bruce Lee: So did I say something funny, stuntman?

Cliff Booth: Yeah, you kind of did.

Cliff Booth: Look, I don’t want any trouble. I’m just here to do a job.

Bruce Lee But you’re laughing at what I’m saying. But I’m not saying anything funny. So, what do you think is so funny?

Cliff Booth: What I think is… you’re a little man with a big mouth and a big chip, and I think you should be embarrassed… to suggest you’d be anything more than a stain… on the seat of Cassius Clay’s trunks.

Bruce Lee: Brother, you’re the one with the big mouth, and I would really enjoy closing it, especially in front of all my friends. But my hands are registered as lethal weapons. That means, we get into a fight, I accidentally kill you, I go to jail.

Cliff Booth: Anybody accidentally kills anybody in a fight, they go to jail. It’s called manslaughter. And I think all that “lethal weapon” horseshit… is just an excuse so you dancers never have to get in a real fight.

Bruce Lee Okay. How about a friendly contest? No punching in the face. Two out of three. Who puts who on the ground first? Nobody tries to hurt nobody, just who ends up on their butt?

Martial arts– various sports, which originated chiefly in Japan, Korea, and China as forms of self-defense or attack, such as judo, karate, and kendo.

2. Who is your favorite actor and why? Do you think he has a stuntman?

Allen Kincade: You know, Bruce, that guy’s kind of famous.

Bruce Lee: That guy? For what?

Allen Kincade: Killed his wife and got away with it.

Janet: What’s up, Randy, is that your loser arsehole, wife-killing buddy boy here was beating the shit out of Bruce!

Bruce Lee: Let me just say, nobody beat the shit out of Bruce. It was a friendly contest. He barely touched me.

Cliff Booth: I think that dent in the car says something different.

Randy: What the f*ck did you do to her car?

Cliff Booth: I threw this little prick into it, but I did not know it was her car.

Janet:  Get the wardrobe off, get your shit and get fucked!

Randy: I will handle this!

Janet: Then f*cking handle it, Randy!

Randy: [to Cliff, calmly] Cliff, get the wardrobe off, get your shit and get off the lot.

Say the following words with interruption and pauses. 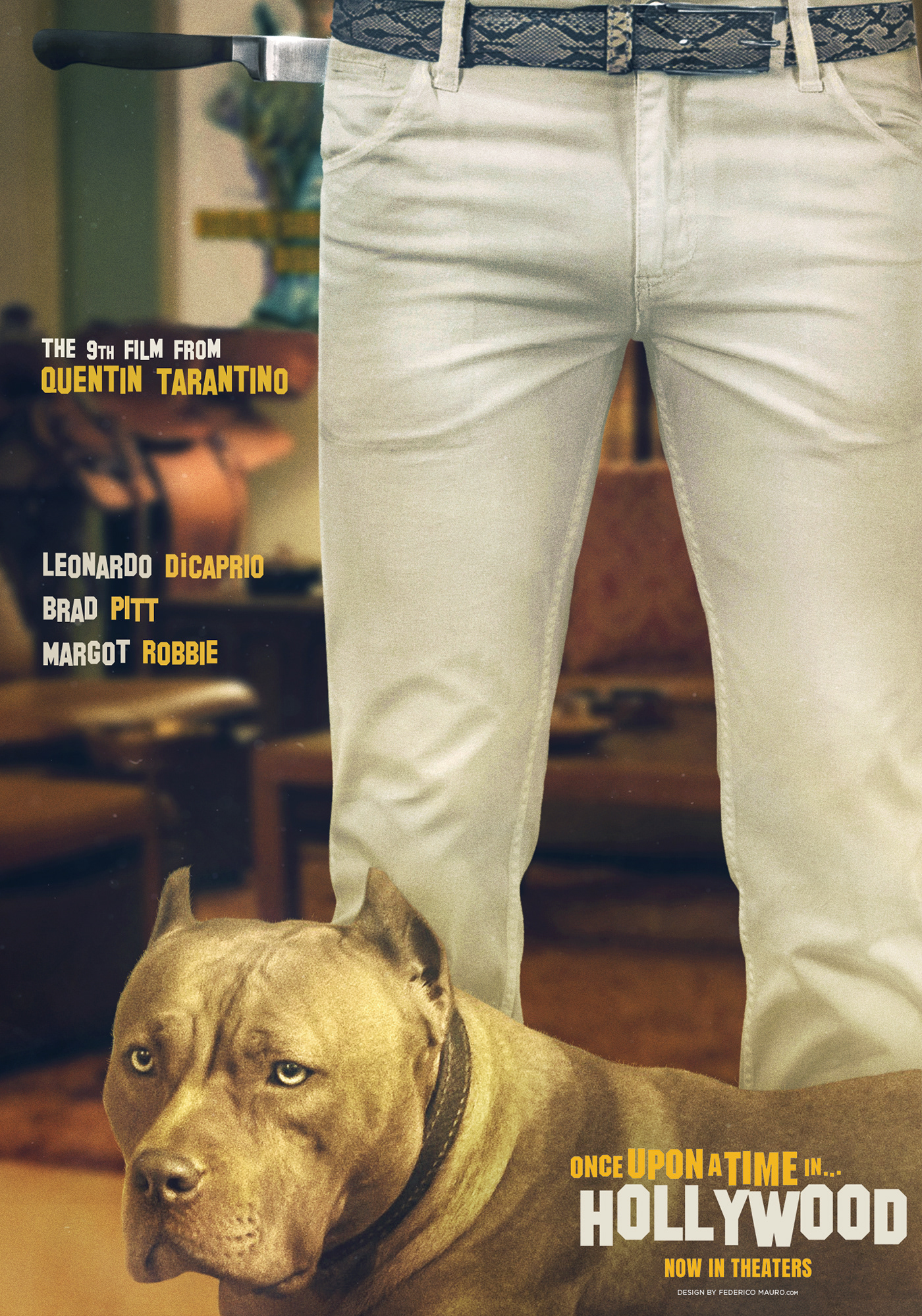