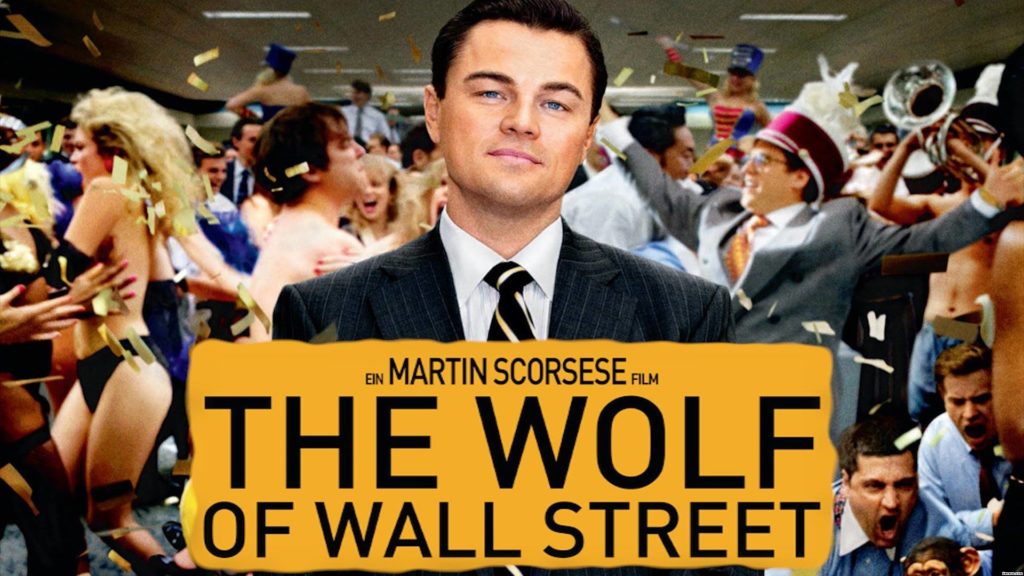 Responsibility – doing the things we are supposed to do and accepting the positive or negative outcomes of our actions.

2. What are the biggest challenges you’ve ever faced?

3. Have you ever invested money in stocks? Why?

Number one rule of Wall Street. Nobody, I don’t care if you’re Warren Buffet or if you’re Jimmy Buffet, nobody knows if a stock is gonna go up, down, sideways or in fucking circles, least of all stockbrokers, right?

Jordan Belfort: Oh, no, no, thank you though.

Hector the Waiter: Misters, what can I bring for you on this glorious afternoon?

Jordan Belfort: Oh, I’m…I’m good with water for now though. Thank you.

Mark Hanna: It’s his first day on Wall Street, give him time. Thank you.

Jordan Belfort: Thank you. Mr. Hanna, you’re able to…to do drugs during the day and still function, still do your job?

Mark Hanna: Well, how the fuck else would you do this job? Cocaine and hookers, my friends.

Jordan Belfort: Right. I gotta say, I’m incredibly excited to be a part of your firm. I mean…the clients you have are absolutely…

Mark Hanna: Fuck the clients. Your only responsibility is to put meat on the table. You got a girlfriend?

Jordan Belfort: I’m…I’m married. I have a wife; her name is Teresa. She cuts hair.

Mark Hanna: Think about Teresa. Name of the game, move the money from your clients’ pocket into your pocket.

Jordan Belfort: Right. But if you can make the clients’ money at the same time, it’s advantageous to everyone, correct?

Mark Hanna: No. Number one rule of Wall Street. Nobody, I don’t care if you’re Warren Buffet or if you’re Jimmy Buffet, nobody knows if a stock is gonna go up, down, sideways or in fucking circles, least of all stockbrokers, right?

Mark Hanna: It’s all a fugazi. Do you know what fugazi is?

Mark Hanna: Stay with me. We don’t create shit; we don’t build anything.

Mark Hanna: So if you got a client who bought stock at eight, and it now sits at sixteen, and he’s all fucking happy, he wants to cash it and liquidate and take his fucking money and run home. You don’t let him do that.

Mark Hanna: Cause that would make it real.

Mark Hanna: No, what do you do? You get another brilliant idea, a special idea. Another situation, another stock to reinvest his earnings, and then some. And he will, every single time. Cause they’re fucking addicted. And then you just keep doing this, again, and again, and again. Meanwhile, he thinks he’s getting shit rich, which he is, on paper. But you and me, the brokers?

Say the following phrases without pauses and interruptions. 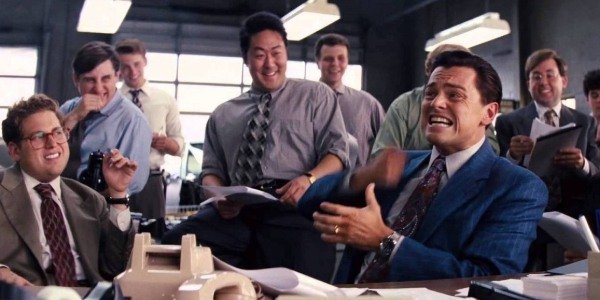 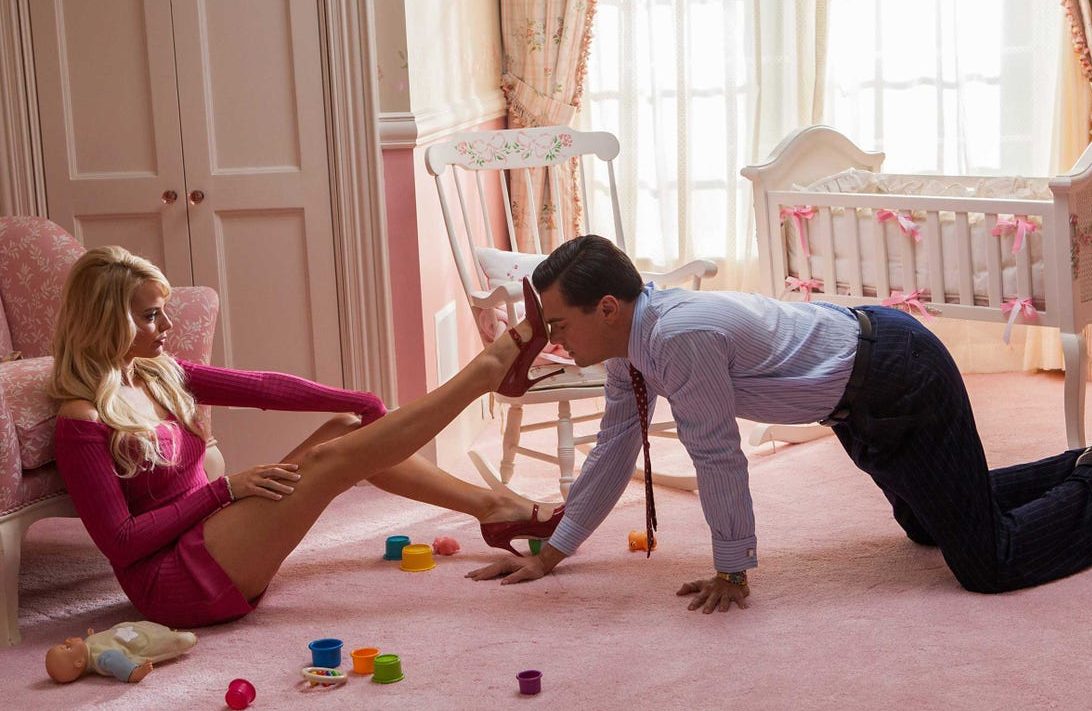